Are you ready to get some insight into how to make growth easy?

Dallas Henry is a high-energy junior tech executive at Google, where he brings 14 years of Army experience. He is also the founder of Henry Engagements, an organization focused on team building and executive coaching.

He currently serves as an Executive Officer in the Army Reserves, and while on active duty, Dallas served in Afghanistan and completed Ranger school. At Google, Dallas and his team support public-facing technical product launches in the e-commerce space.

If you want to develop yourself from the inside out and build authentic relationships with those around you, then you’re going to want to listen to this episode.

Who is Dallas Henry

Focusing on your strengths

Taking care of your future self

Put it in the box

What drew him to Google

What knocks Dallas off his game

How does Dallas want to be remembered?

6:26 – "Take those risks now. Future, you will reap those benefits because you did those things in the past. So you have that opportunity. Now, don’t betray your former self by not taking care of your future self."

22:12 – "What you’ll find is serve down, serve left, right, serve up, you’ll be just fine. And you won’t have to come back and check on yourself because you’ll surround yourself with people doing the same and it has a continuing effect, down, left, right up."

Dallas is very proud to come from a rich military family where his dad, uncle and granddad have served. He says it was never a conscious decision for him to follow this path. It was a natural progression through the stewardship and guidance of his family, as well as his spirituality.

As the founder of Henry Engagements, Dallas teaches his Open Heart Leadership Model, which focuses on inside-out growth and developing an authentic connection. Dallas and his team lead various team-building sessions, offer one-on-one coaching, and are proud to work with a diverse set of clients, making growth easy.

Click here to follow on Apple Podcasts.  While there, please leave a 5-star rating and review. Also, if you haven’t done so already, join the free MindShift Community to connect with other like-minded people. Don’t forget to tag me @mrdarrellevans on Instagram.

Genius Paid Ad Strategy That No One Is Telling You About 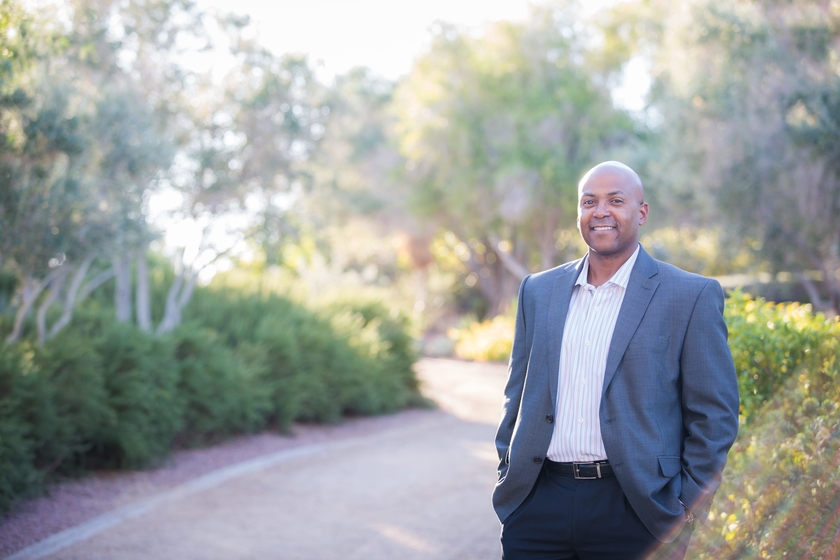