The Power of Storytelling to Attract Your Audience with Dennis Morrison

The power of storytelling is one of the most relevant and essential skills that every business owner should possess. It’s a skill that you can learn, and when used effectively, it can transform your business and life.

Dennis Morrison is an entrepreneurial creative who originated as a filmmaker. He’s a business storyteller, marketing story strategist and founder of Audience Magnet, which helps businesses and professionals to communicate authentically and effectively. He’s helping business owners and digital creators find their unique voices.

Don’t miss out on this episode as Dennis shares storytelling, how it relates to your business, and how to attract YOUR audience.

Dennis’s backstory and about him

Any dirty secrets around the filmmaking industry that Dennis is willing to share?

Are all good editors good storytellers?

How much raw footage or production phase does a typical editor get for a normal-length film?

When did Dennis’s interest in the power of storytelling begin?

Do you have to sell your way into the project?

When did Dennis experience the breakdown into the breakthrough?

What is the definition of storytelling in the world of business?

What advice does Dennis have for the person going from behind-the-scenes technician to a speaker on stage?

Dennis shares his framework around the power of storytelling

The one thing Dennis wants to be remembered by

18:55 – “So, in 2000, I had this crazy idea. And it was, would it be great if people like me, independent filmmakers, could build an audience by getting their short film scene and earn a bit of money in the process? Crazy idea. The technology wasn’t there. We hadn’t really hit digital yet. But that just kept mulling in my mind. So about five years later, I think it was 2005. It came back to me, and that’s when the technology was changing. Mobile phones were becoming more kind capable of Manju pre iPhone. And that thought came forward to me again, and I thought, Hmm, yeah, I think I’ve got something here. So I put all my energy, everything I had to create a platform for independent short filmmakers, where they could build an audience who watched their short films on mobile phones.”

Building a foundation in storytelling

26:56 – “Now, many people who talk about storytelling, talk about, Hey, tell your story. That’s just one story. Telling a story is not enough. Yes, it may be the foundation. But like anything with any building, there’s no building without foundations. But there’s no building without bricks. Yeah. So really, we have the foundations. And then we use storytelling, and I like to say that storytelling is a way of communicating is not a thing, is how we communicate. I like to call it a language that we all know. So well. We just don’t know the details. So when you learn the details, you can be purposeful in how you construct what you’re saying and communicating to the wider audience, when you’re offering something of value, whether it’s your services or a product.”

25:43 – “I firstly, I like to call it business storytelling, and it’s storytelling with a purpose. When people hear storytelling, they do think of TV and stuff like that. So this is business storytelling, and we’re telling purposeful stories because I would like an outcome of some kind. The other thing is, it doesn’t mean that every story is I want you to buy something. No, we are using storytelling as a magnet. It’s about you becoming an audience magnet for your ideal audience. We’re not interested in people who don’t resonate with us, gonna those days trying to sue everyone. If you don’t like who I am, why offer? That’s great. There are many other people. So the beauty of using storytelling in your marketing is, first and foremost, you’re connecting with people on an emotional level, is about connecting with people emotionally, has been proven by science that stories engage. When done correctly, at that moment, people aren’t judging. It’s like they’re in the story with you.”

Dennis Morrison is an entrepreneurial creative who originated as a filmmaker. He’s a business storyteller, marketing story strategist, and founder of Audience Magnet, which helps businesses and professionals to communicate authentically and effectively. He’s helping business owners and digital creators find their unique voices.

He originally started a video production company, and then in the mid-2000s, he decided to create an online and mobile platform for short films. (This was pre-iPhone) It turned out that he was ahead of his time. And it didn’t quite work out. But he learned from his mistakes, picked himself up, and came back stronger.
He’s now created a storytelling-based marketing platform, specifically for coaches, digital product creators, service providers and small businesses, to help them using the power of storytelling to grow their business and sell their products and services.

His 25+ years as a professional filmmaker, editor, his teaching and training experience have equipped him with the skills to teach and guide you to become an inspirational teller of compelling stories. That inspires people to join your tribe, buy your stuff and experience massive transformation.

Ultimately, Dennis loves helping people through the way he knows best, by enabling you to connect with and engage your ideal audience, using the power of storytelling, so they want to buy what you offer. He wants you to become an Audience Magnet.

A free resource for The MindShift Podcast audience

Click here to follow on Apple Podcasts? While there, please leave a 5-star rating and review. Also, if you haven’t done so already, join the free MindShift Community to connect with other like-minded people. Don’t forget to tag me @mrdarrellevans on Instagram. 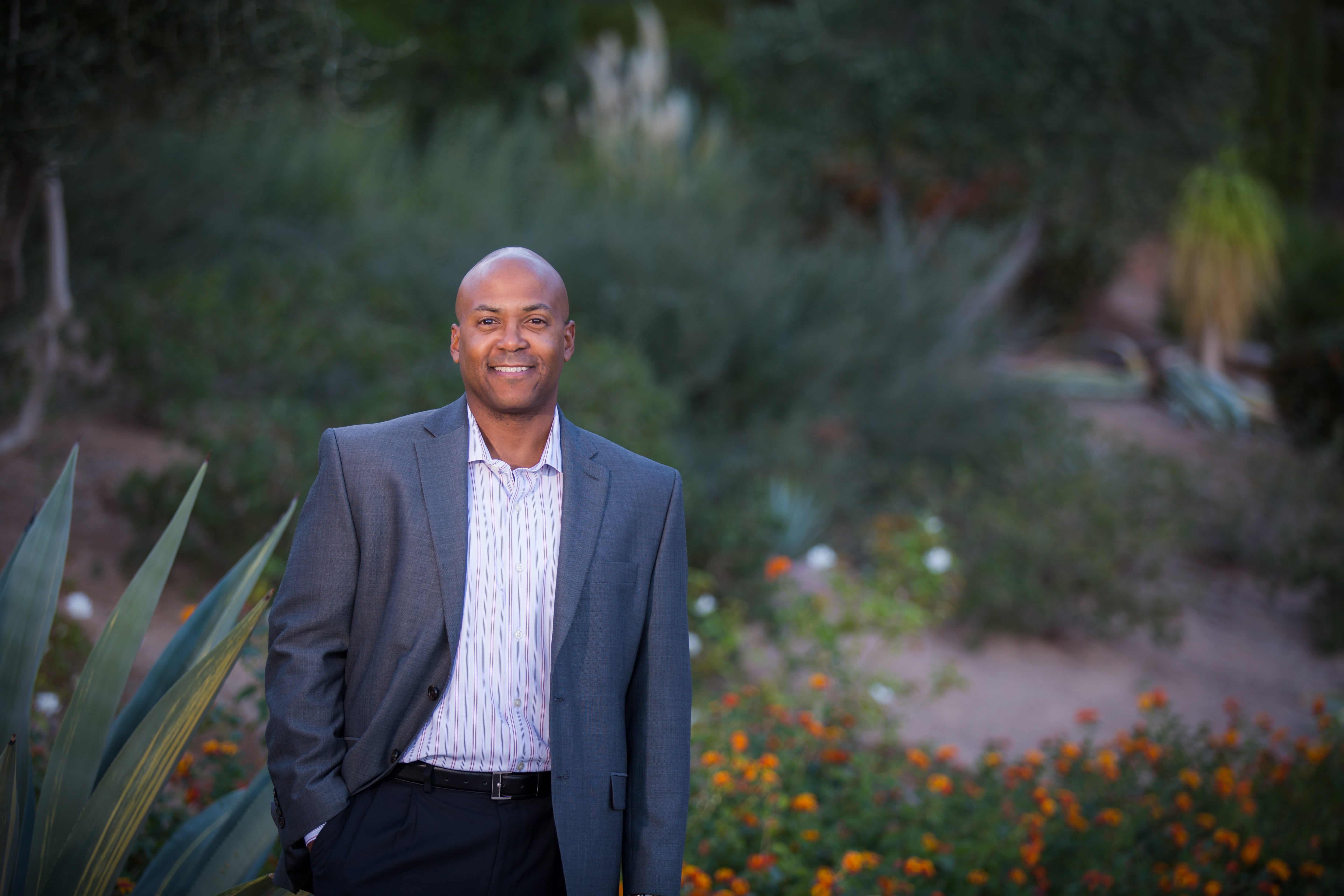 You vs. You (Stop Comparing.)